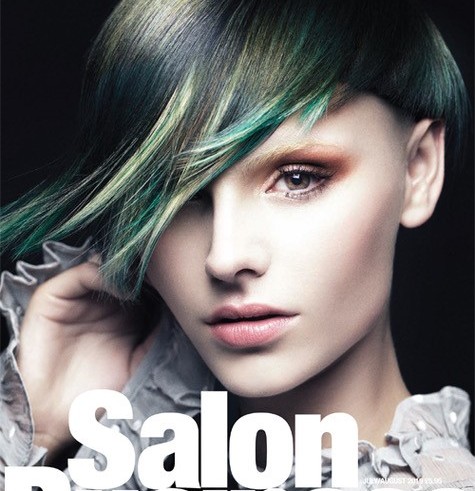 Another Cover for Team Picton!

We were delighted to see our Blitz Kids collection on the cover of this summer’s Salon Business. The July/August issue doesn’t just feature our gorgeous green-haired model, but the rest of the collection is also published inside.

The collection is, “a tribute to the Blitz Club of Covent Garden; a symbol of the New Romantic movement born in the late 1970s – a period in which young trendsetters moved away from punk to embrace a more glamorous subculture. Soft and sumptuous shades are flanked by determined bold cuts.”

This collection has already earned the Ken Picton team a cover on Estetica magazine, and was also a finalist in Schwarzkopf Professional British Colour Technician of the Year at HJ’s British Hairdressing Awards, as well as making its mark internationally in BehindTheChair’s 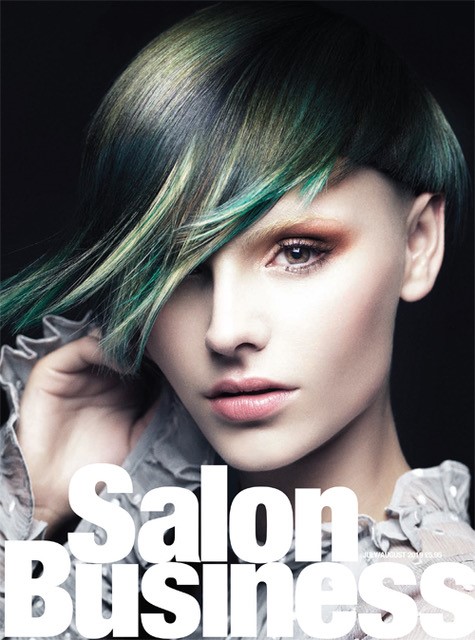