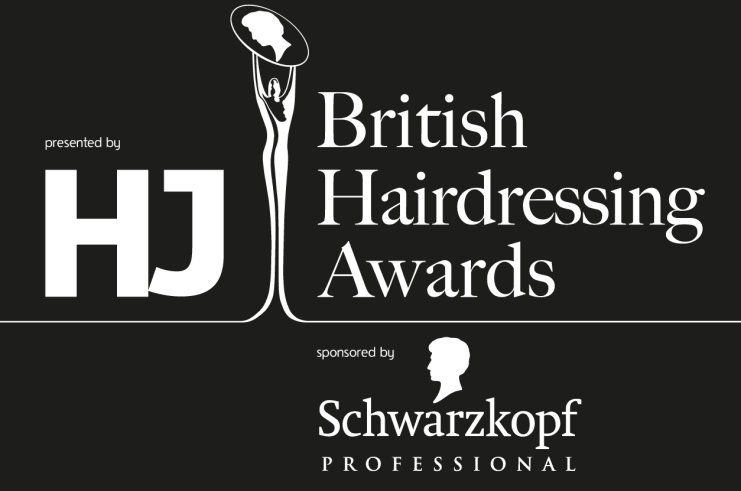 After a day of judging with some of the most respected hairdressers in the industry, the finalists for HJ’s British Hairdressing Awards, sponsored by Schwarzkopf Professional, are revealed.

We are delighted to announce that members of the Ken Picton Artistic Team have made it into the finals!

Wales and South West Region Finalists Zoe Williams & Scott Evans have made it through .

Zoe says, "There's been many high points in my career at Ken Picton so far, but being shortlisted as a BHA finalist for Wales and the West is a dream come true! I'm very proud of the work we have produced, and to be representing the salon in our region along with my colleague Scott Evans."

Paul Dennison also made it to the finals of the Colour Technician Of The Year 2017 with the best in the industry.

Paul says, "Having won this category just a few years ago, I'm delighted to be in this position again alongside the incredibly high calibre of finalists."

We are proud to announce this news as the British Hairdressing Awards are the biggest in the industry. To see our team in such great company mades us appreciate what an achievement this is.

After the photoshoot in Melbourne earlier this year the team can now enjoy being shortlisted as finalists amongst their peers in the meantime.

The finalists in nine regional and six specialist categories will now go on to the second round judging, which will see their collection of eight images judged by industry peers and beauty press. The winners will be announced at a glittering event at the Grosvenor House hotel on Mayfair’s Park Lane on 27 November 2017.