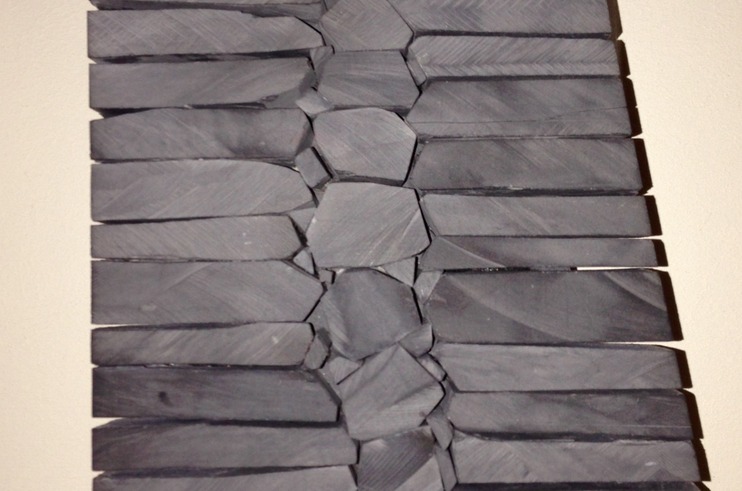 The multi award winning Ken Picton Salon has been announced as one of the finalists for the Hair category in the Cardiff Life Awards. The awards, to be held at Cardiff City Hall on the 6th March, celebrate the best independent businesses in the city and reward the success of hard-working teams and individuals from theatres to gastropubs and everything in between.
The Ken Picton salon is a finalist in the Hair category this year with local salons Belle Toujours and Guy Christian Salons also in the running for this prestigious award.
The Salon is the current South West and Wales Hairdresser of the Year as well as holding numerous accolades including Salon of the Year.