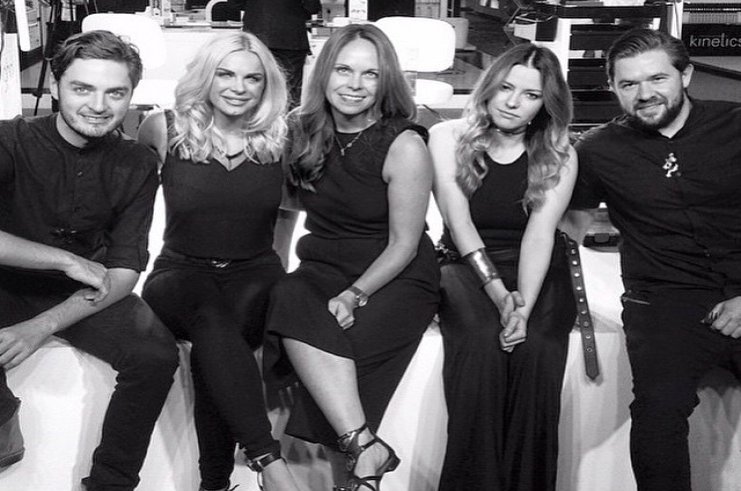 Dafydd Stops By Dubai Before The L'Oreal Show

Dafydd had an action packed week with GHD in Dubai for a huge event called BeautyWorld, which hosts crowds from all around the world. Dafydd was showing the crowds the eagerly awaited GHD Platinum styler (£165) on it's official GHD release.

After Dubai, Dafydd was called into action for Percy and Reed's showcase at the 60th Annual L'Oreal Colour Trophy at Battersea Power station. The show was a major success and the looks stunned the crowds including the industry's finest.
After the show, Dafydd and Paul were on hand to assist with L'Oreal Educational day with Australia's L'Oreal team to teach up-to-date looks and techniques.