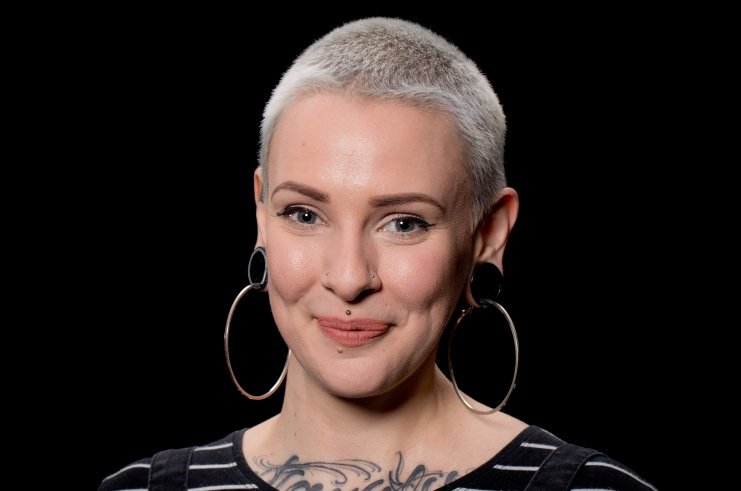 Zoe isn’t just our Artistic Director, she’s an established hairdresser in her own right, quickly making a name for herself as one of the brightest rising stars in the industry.

Passionate about education and growing her profile from a young age, Zoe has invested in her career as part of some of the most dynamic teams for emerging talent. In 2015, she successfully became a member of the L’Oreal Professionnel ID Artists, followed by a place on the prestigious Fellowship for British Hairdressing F.A.M.E. Team in 2016. During her year on the F.A.M.E. Team she enjoyed mentoring from some of the industry’s leading names, and represented the UK on stage in South Africa.

Following on from her successes in these acclaimed teams, Zoe went on to finalise for, then win, Wales and South West Hairdresser of the Year of the Year at the 2017 British Hairdressing Awards.

This win propelled her career, leading to opportunities to educate for L’Oreal Professionnel with her own nationwide and international cutting and styling seminars, as well as presenting for the Fellowship for British Hairdressing. She also started working with the Ken Picton team on their shows, including a breathtaking colour show at the L’Oreal Colour Trophy. She is now an integral part of the artistic team, helping to shape the trends and creative direction of the salon.

Today, Zoe continues to grow her profile with her own creative projects, as well as shoots and shows as part of the Ken Picton team. Giving back to the team that helped to launch her career, she also judges the L’Oreal ID Artist team auditions and continues to be actively involved in the Fellowship.