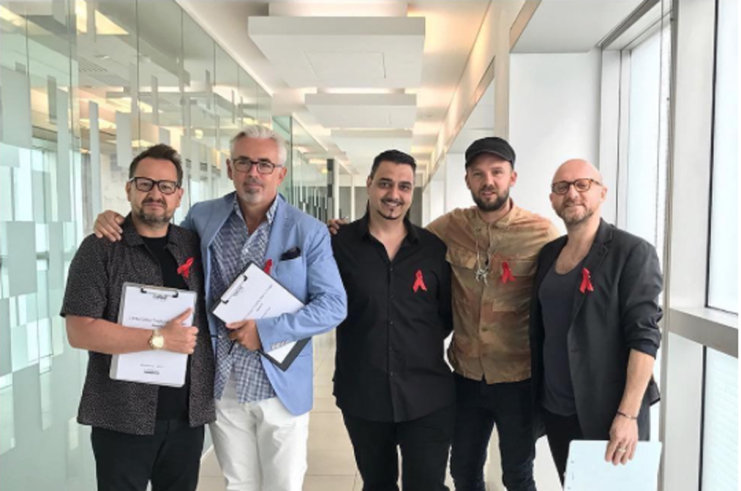 Ken and colour director Paul headed to London to judge the grand final of the 2017 L'Oreal Colour Trophy. Alongside a panel of industry elite, Ken and Paul were on hand to pick the best of the best in each category.