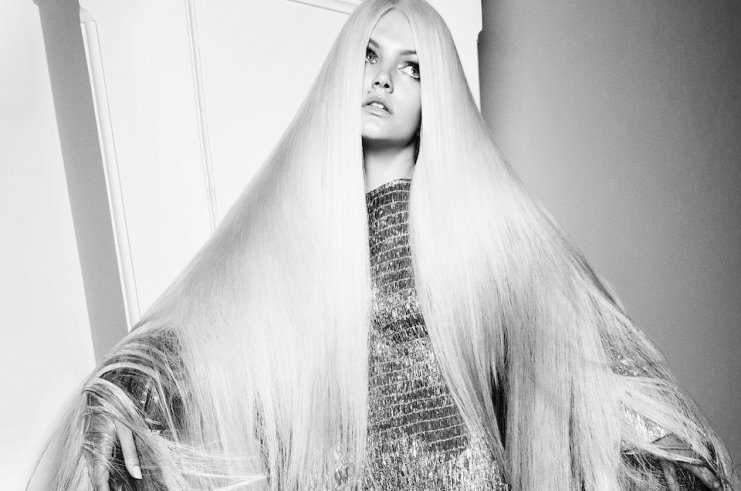 Ken and Zoe Finalise for Fellowship Image of the Year

We’re delighted to announce that this striking shot from Ken and Zoe’s most recent collection has been named as a finalist for the Fellowship for British Hairdressing’s Image of the Year.

The shot, which is part of their Wales and Southwest Hairdresser of the Year collection, was chosen by a panel of judges as one of the eight images that best represents the Fellowship and British hairdressing. More than 1,000 images were entered into the competition, before being whittled down to a shortlist of just eight. On the judging panel were press, PRs and members of the Fellowship Council, all of whom judged the images anonymously.

Winners in the Image of the Year competition – as well as the Snapshot of the Year for non-professional images – will be announced at the Fellowship Luncheon and Awards, which take place on Monday 2 December.

We Are Open – and a Booking Update

We Are FINALLY Ready for Reopening!