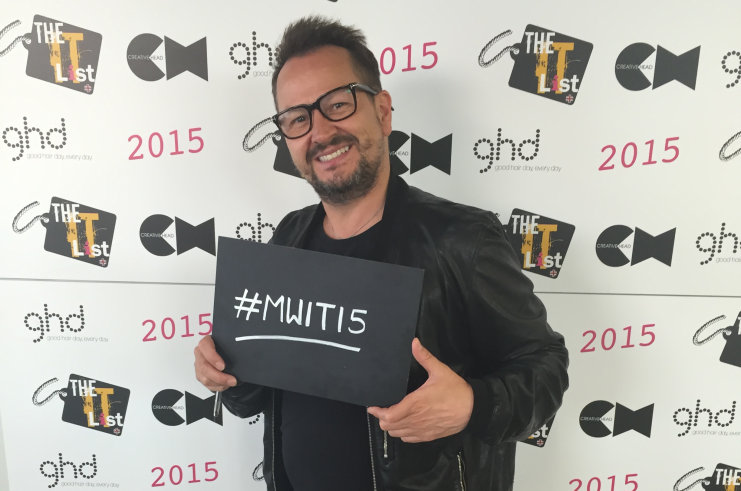 Ken Judges For The Most Wanted Awards 2015

Ken lent a helping hand amongst the industry's top professionals to deliberate on who makes it through to the final of the Most Wanted Awards 2015.

The evening take place in London's National History Museum and will draw a crowd of the most creative, experienced artists in the industry as well as the UK's hottest up-and-coming young talent.

All the high profile judges (including friends Andrew Barton and Mark Woolley) had a hard task of whittling down the applicants in each category and to send them through to the next round. The awards are packed full of top creative talent, so the event will be a hard one to call.

Team Picton will be attending the even later on this year to support Dafydd Rhys Thomas, who has managed to be shortlisted for the IT List Awards for the category 'The IT Guy' which runs along side the Most Wanted Awards.