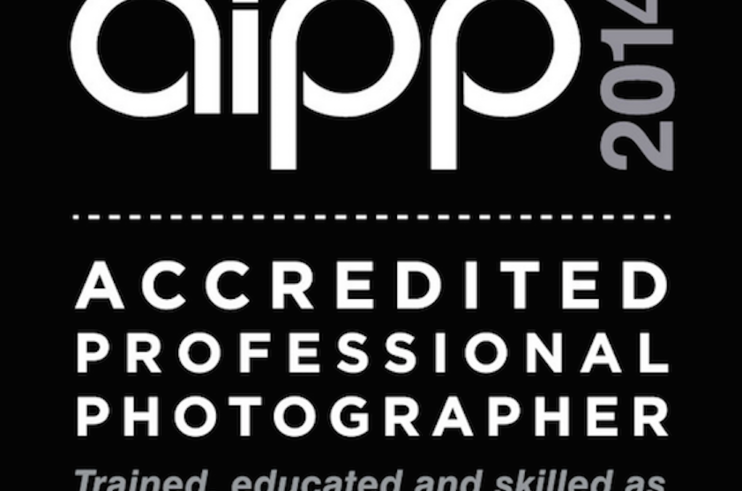 Ken Picton is shortlisted in worldwide competition, the AIPP Awards

Continuing on from nominations for Most Wanted and the British Hairdressing Business Awards, the Ken Picton salon are celebrating after it was announced they’ve been shortlisted for the hugely prestigious AIPP Awards in the Best Photo Category.
This year the Awards received over 561 image collections from 34 countries around the world – a new record for the AIPP - and will take place at a prestigious ceremony during the Alternative Hair Show 2014 at the Royal Albert Hall on Sunday October 12th 2014.

We Are Open – and a Booking Update

We Are FINALLY Ready for Reopening!