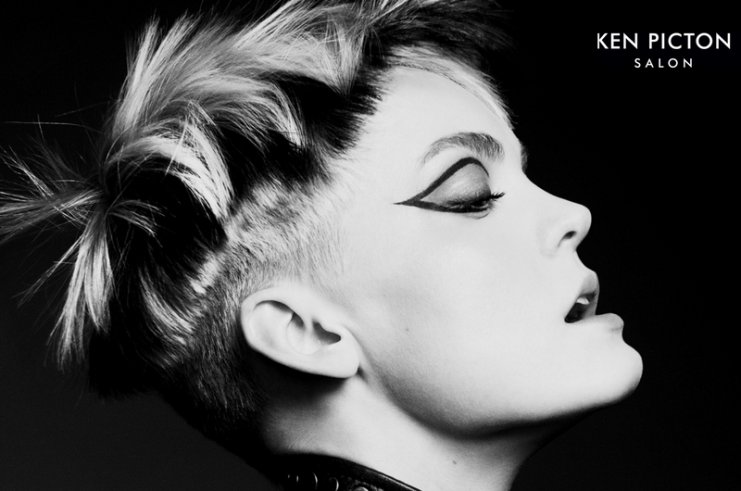 We're delighted to announce that we've partnered with BAFTA for the British Academy Cymru Awards 2017. We will once again be the sponsor for the make-up and hair category.

The 26th ceremony will take place on 8 October 2017 at St David’s Hall, Cardiff and will be presented by Huw Stephens for a third year. The ceremony will feature special guest performances and celebrity award presenters representing the best of the UK’s creative and media industries.