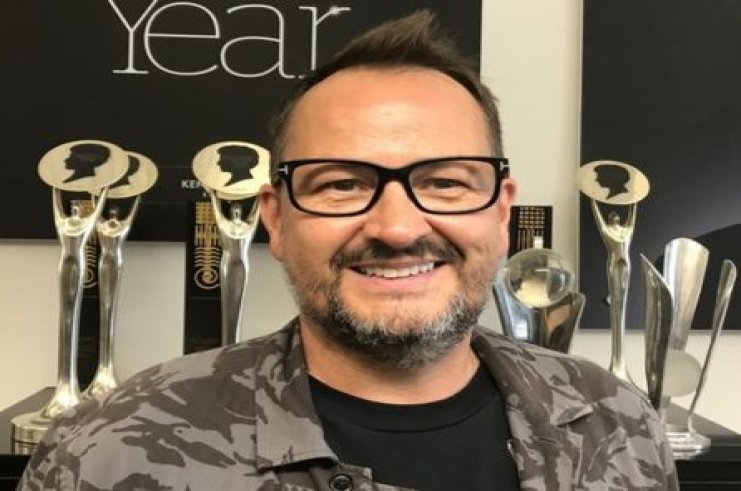 The health and beauty sector contributes an estimated £6.6bn a year to the UK economy, of which up to £237m is in Wales, according to data published by The British Association of Beauty Therapy and Cosmetology. According to the report, some people think that teachers and careers advisors need to be better informed on the role of hairdressers and the wealth of opportunities available within the industry - something which Ken is passionate about both through apprenticeships in the salon, his belief in ongoing education and his active involvement in organisations like the Fellowship for British Hairdressing and hairdressing awards.

In the BBC interview, Ken states that he believes the drop in numbers is down to a perceived lack of prestige around hairdressing, and a misconception that it's a "drop out job".

"There's a real art to hairdressing," says Ken. "It's not just about cutting hair... Sadly these days [children's] intelligence is judged on academic results, at no point are they judged on their social skills or their creativity."

He echoed these believes in the Wales Online review, adding: "I think a lot of it comes down to the education structure. If you're doing well academically then you aren't encouraged to go into something like hairdressing. People are marked by academia - it's just wrong. Some people may be really academic and love hairdressing, or some people are practically intelligent or socially intelligent."

You can read Ken's BBC Wales interview here and watch the video here.
The interview with Wales Online can be found here.