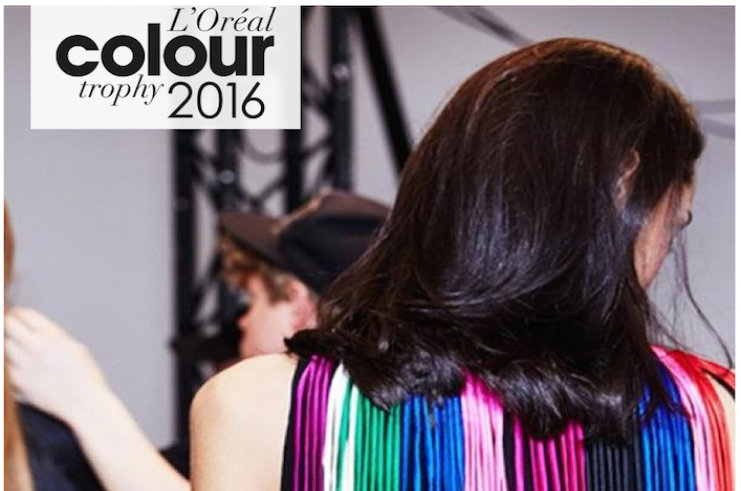 On his first image, Scott says “I went with a skin faded with a lightened curly top. The hard lines giving a really urban edge. The second image
gives more of a classic quiff with with added depth by lightening and darkening through the front.”

Scott managed to grab 6th place just missing out on going through to the finals.

Colour Technician Reggie and budding Stylist Callum also attended and was seeded 15th for the L’Oreal Colour Trophy Backstage Regionals out of a strong heat of 39 other competitors.