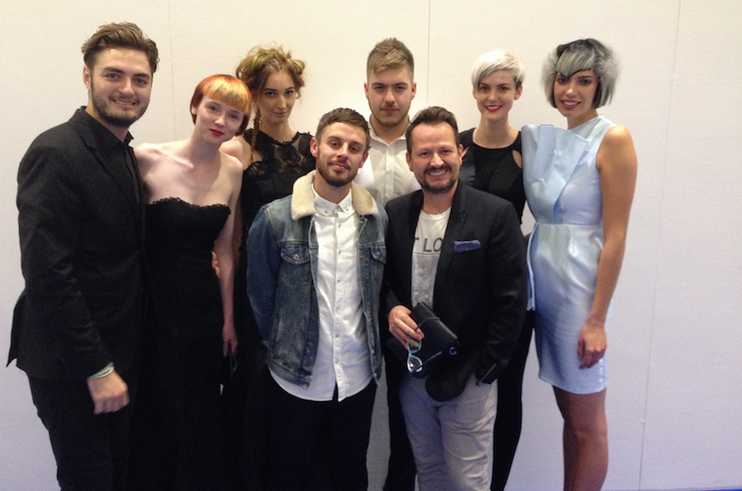 Thousands flock to the ExCel to see mass amounts of live shows, seminars and new products all in one place over the course of three days. Our Team who were onstage were Ken, Paul and Dafydd and each took to the stage to showcase different techniques/ styles to a mass audience.
Dafydd Rhys with the F.A.M.E Team showcased his work on the Mainstage and spoke about his amazing year with the team.
Paul showed a few colour techniques onstage with other colour technician in the field on the mainstage before heading over to feature with Ken later on.
Ken Picton stole the show on the HJ stage showcasing cutting techniques, whcih also featured Dafydd and Paul for an onstage collaboration.
Team Picton also went to see the Tribute Magazine stage show in the Ivor Novello Theatre which featured Tim Hartley, Brooks and Brooks, Trevor Sorbie. Angelo Seminara and many other great porfessionals.
It was a wonderful occasion and it is a great chance for ken to catch up with fellow peers in the industry also.