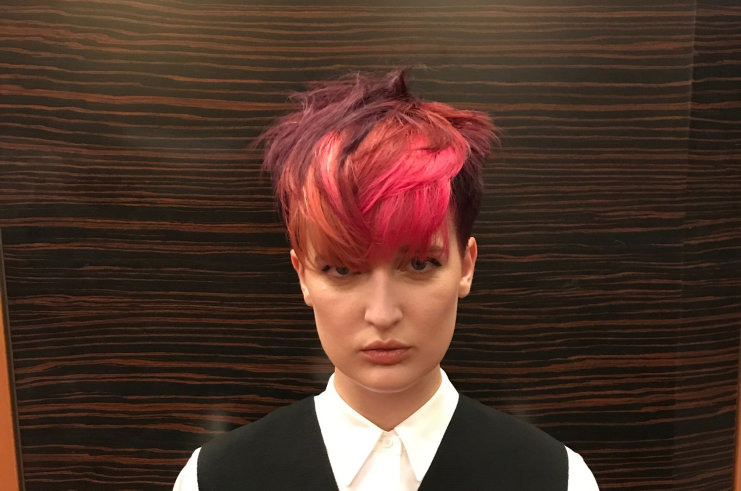 Closing the Sunday afternoon sessions, Ken was invited to sit on a panel of industry experts to discuss the current apprenticeship system in place in the industry. As an award-winning education and apprenticeship provider, Ken had lots to discuss on the subject from finding the budget for apprentices to the starting age.

A sumptuous three-course dinner followed before the evening audience settled down to enjoy a further exploration of colour in a  COLOUR. CREATIVITY. CONVERSATION. LIVE! segment. Alongside some of the most creative colourists in the UK, Paul was in conversation to discuss his career so far (from his early career in the 90's to joining the Ken Picton team) . After his interview Paul showcased his colour model, a take on the mod cut featuring a dark silhouette in a mix of damson and cherry shades and finished by saying "hair is getting shorter and that every client, no matter where you are or what you’re doing, needs to be taken on a journey."