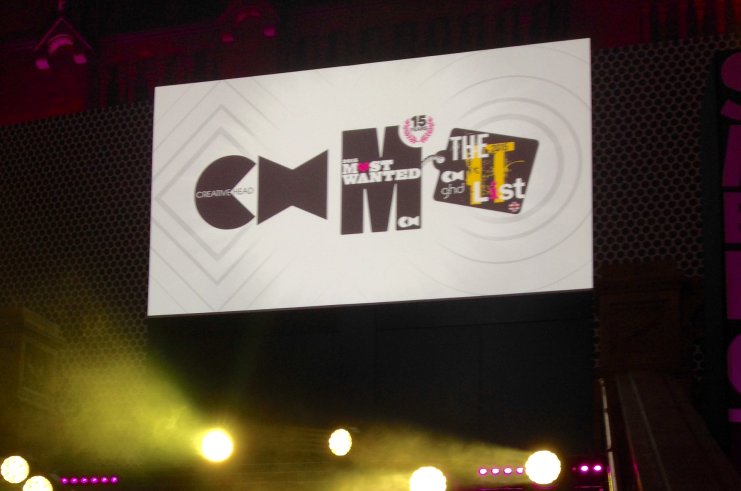 Team Picton At The Most Wanted Awards 2015

It's always fun at the Most Wanted Awards and this year was no different in the Natural History Museum, London!

What are the Most Wanted Awards?

The unrivalled platform for the next generation of UK hairdressers. Since 2010, The It List presented by Creative HEAD and sponsored by hair superpower ghd has been celebrating the ground-breakers, taste-makers, trend-setters and go-getters aged 30 and under.Those named on the It List are the bright young things bringing fresh thinking and new ideas to the industry with energy, guts and gusto.

Members of the salon were on hand to support Director Dafydd Rhys, who was nominated for 'IT Guy' 2015. Dafydd unfortunately missed out on the award but, Ken and Dafydd had special mention in the opening introduction from host from Creative HEAD Magazine Catherine Handcock.

A lovely evening was had by all and was great to party in London with our friends in the industry, in the company of a Dippy the diplodocus.