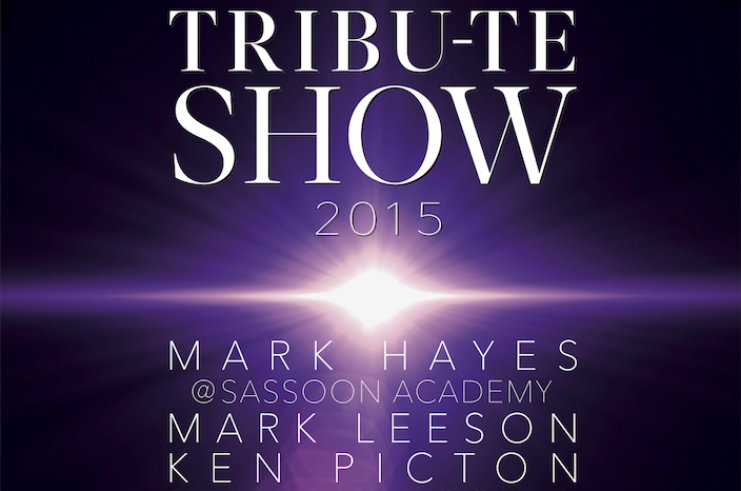 It has been announced that our own Ken Picton will be on the bill for the amazing Tribu-te 10 Anniversary Show!

In 2015, Tribu-te celebrates it’s 10th Anniversary in the elegant surroundings of London’s Novello Theatre providing the perfect stage to present an unplugged and pure hair performance from the best artists.

Headlining the event we have Mark Hayes at Sassoon Academy, who will showcase the ultimate in precision cutting. The current British Hairdresser of the Year,  Mark Leeson and our own, multiple award winner Ken Picton will also take to the stage. Renata Recchia and her Gandini Team will captivate the audience with a masterful display of chignon technique, and finally, the brilliantly Avant Garde Indira Schauwecker from Toni and Guy will close the evening.