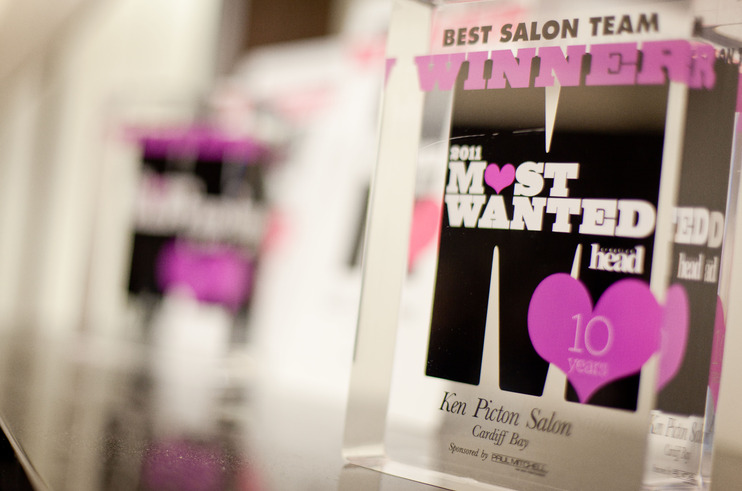 We're celebrating after it was announced that we've been shortlisted in three categories for Creative Head Magazine’s annual Most Wanted Awards.
Now in their 13th year, the Most Wanted awards, which are judged by hair, fashion and business icons, and attract nominations from the beauty directors of leading magazines including InStyle, ELLE and Vogue, celebrate the incredible individuals and talented teams working in the hairdressing industry.
We're finalists in the Best Salon Experience category, which is awarded to a salon that goes above and beyond for each of its clients.
Ken is nominated for two personal awards: Creative Talent and Business Thinker. The Creative Talent award recognises a stylist who demonstrates exceptional skill and ability in all aspects of their career while the Business Thinker is for a Salon Owner/ Director who has built an outstanding salon business.
The awards will take place on the 1st September at London’s Tate Modern hosted by comedian and actor Jack Whitehall.