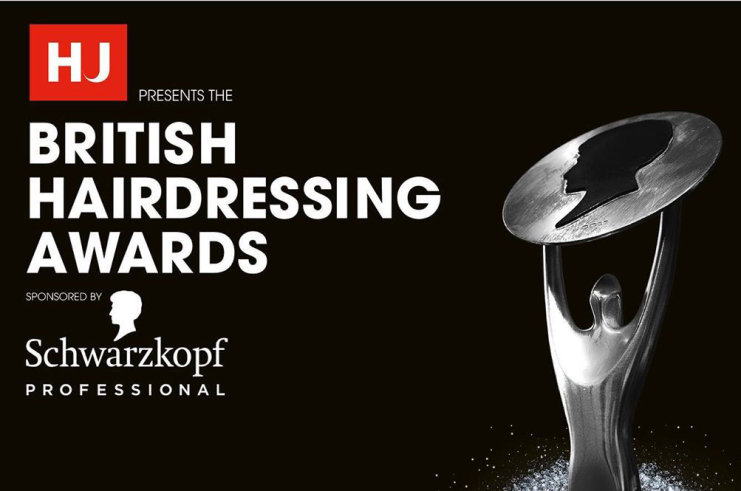 We are delighted to announce that we have finalised in two categories at this year's British Haidressing Awards!

Ken has finalised for Wales and South West Hairdresser of the Year, and Paul Dennison is a finalist for British Colour Technician of the Year. We're sure you'll join us in wishing them both a massive congratulations!

Team KP is no stranger to the British Hairdressing Awards, presented by Hairdressers Journal and sponsored by Schwarzkopf Professional. We have won plenty of awards in the past and are keeping everything crossed that we can celebrate this year with a couple more additions to the trophy cabinet!

Ken was also a judge at this year's awards - although not in the categories we entered, of course! - on Monday. Judging took place at the ExCel centre in London, with extremely safe and socially distanced judging. We were proud to be part of the elite judging panel, made up of some of British hairdressing's biggest names.

The second round of judging will take place in three weeks, before the finalists are announced at a new-look online awards ceremony in November. Keep everything crossed that we'll be celebrating in a few weeks time... !